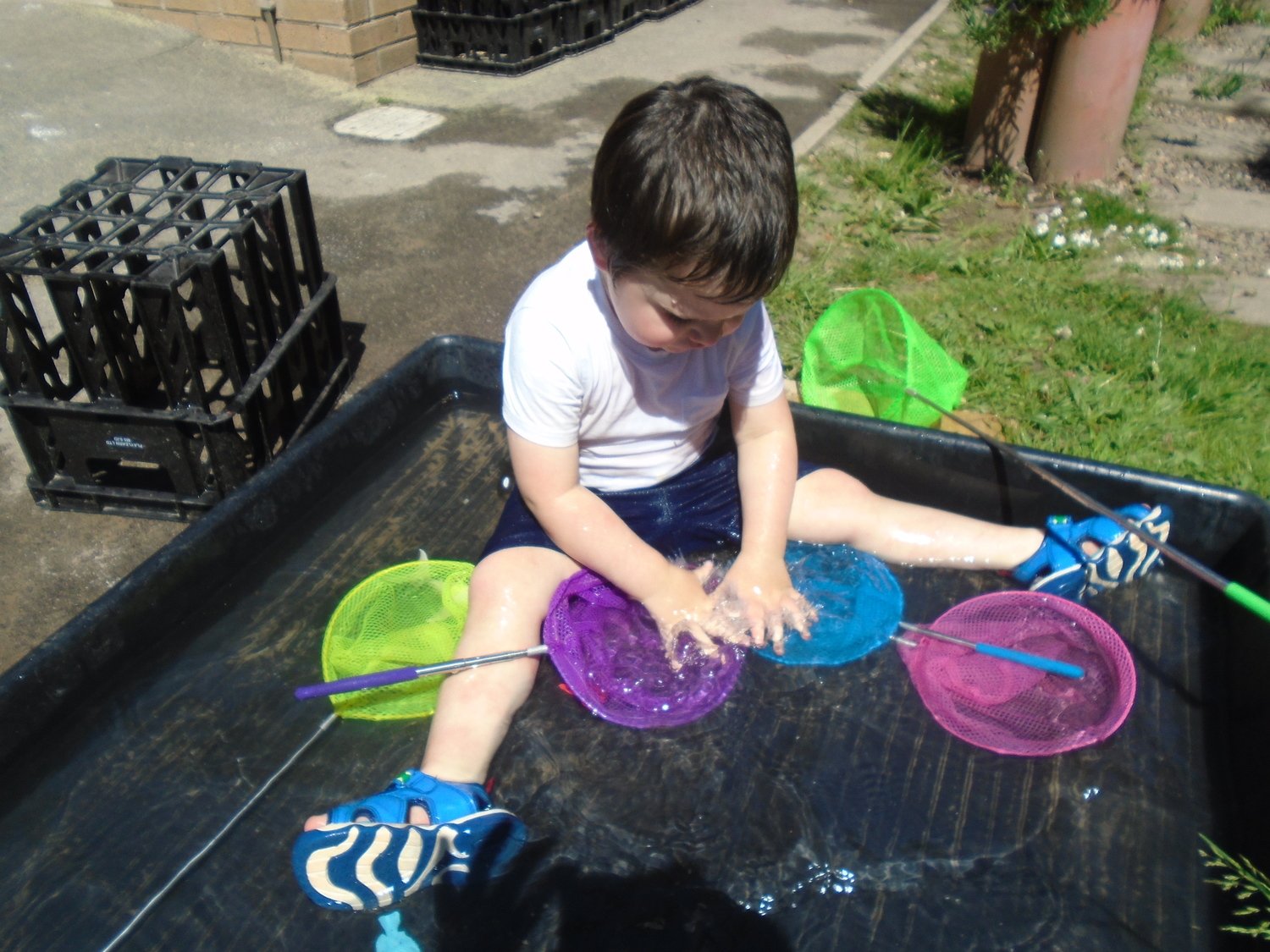 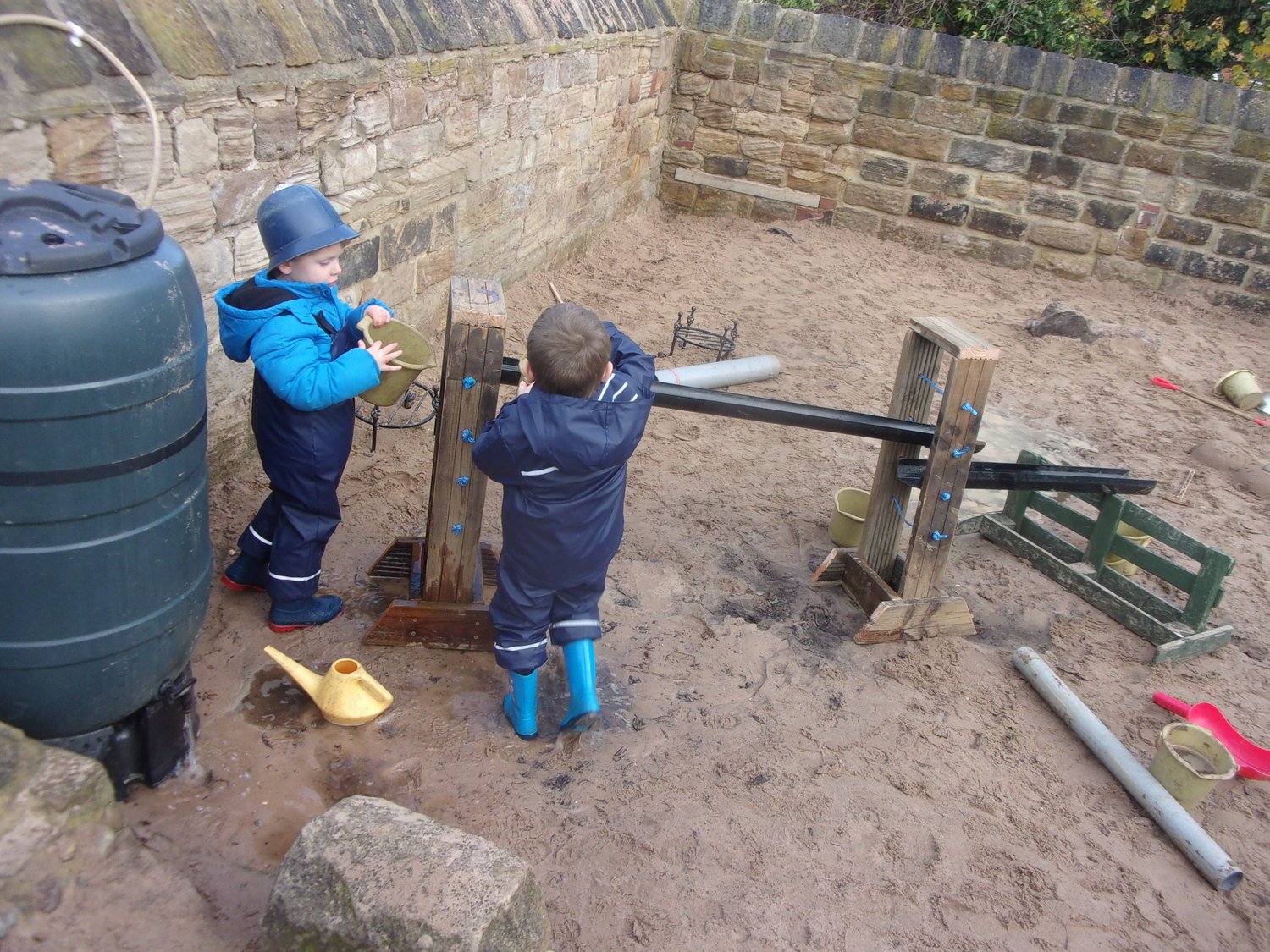 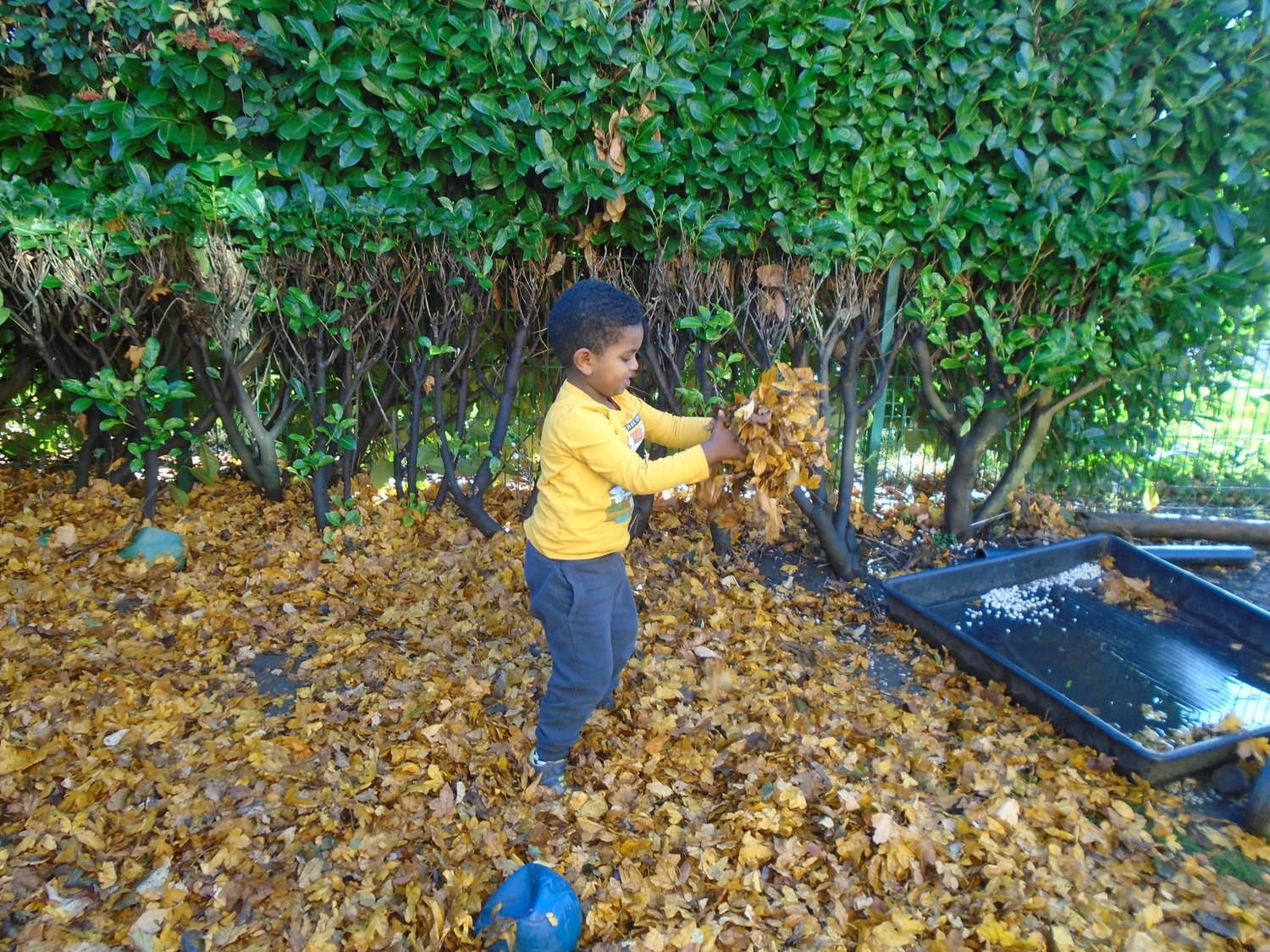 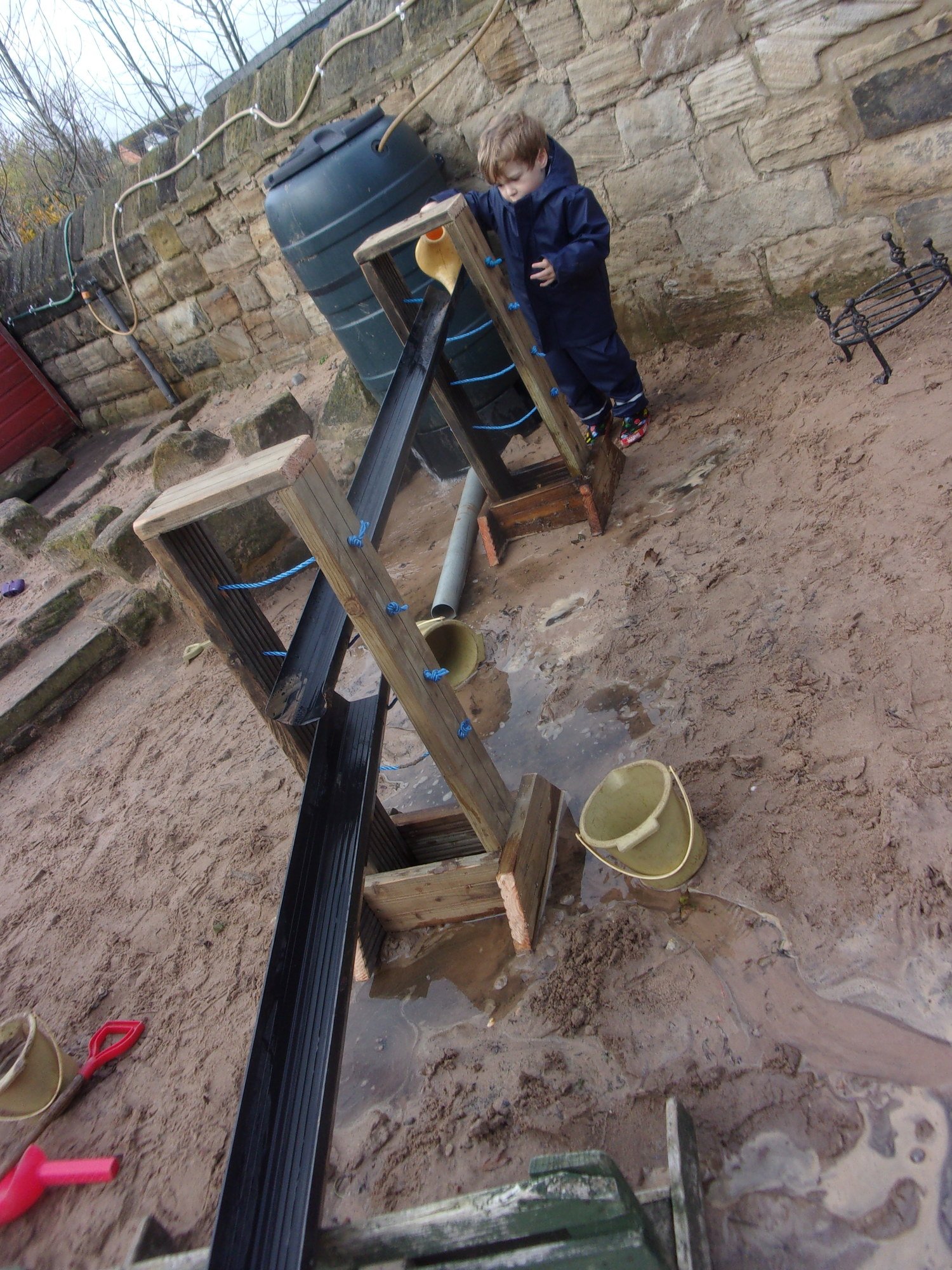 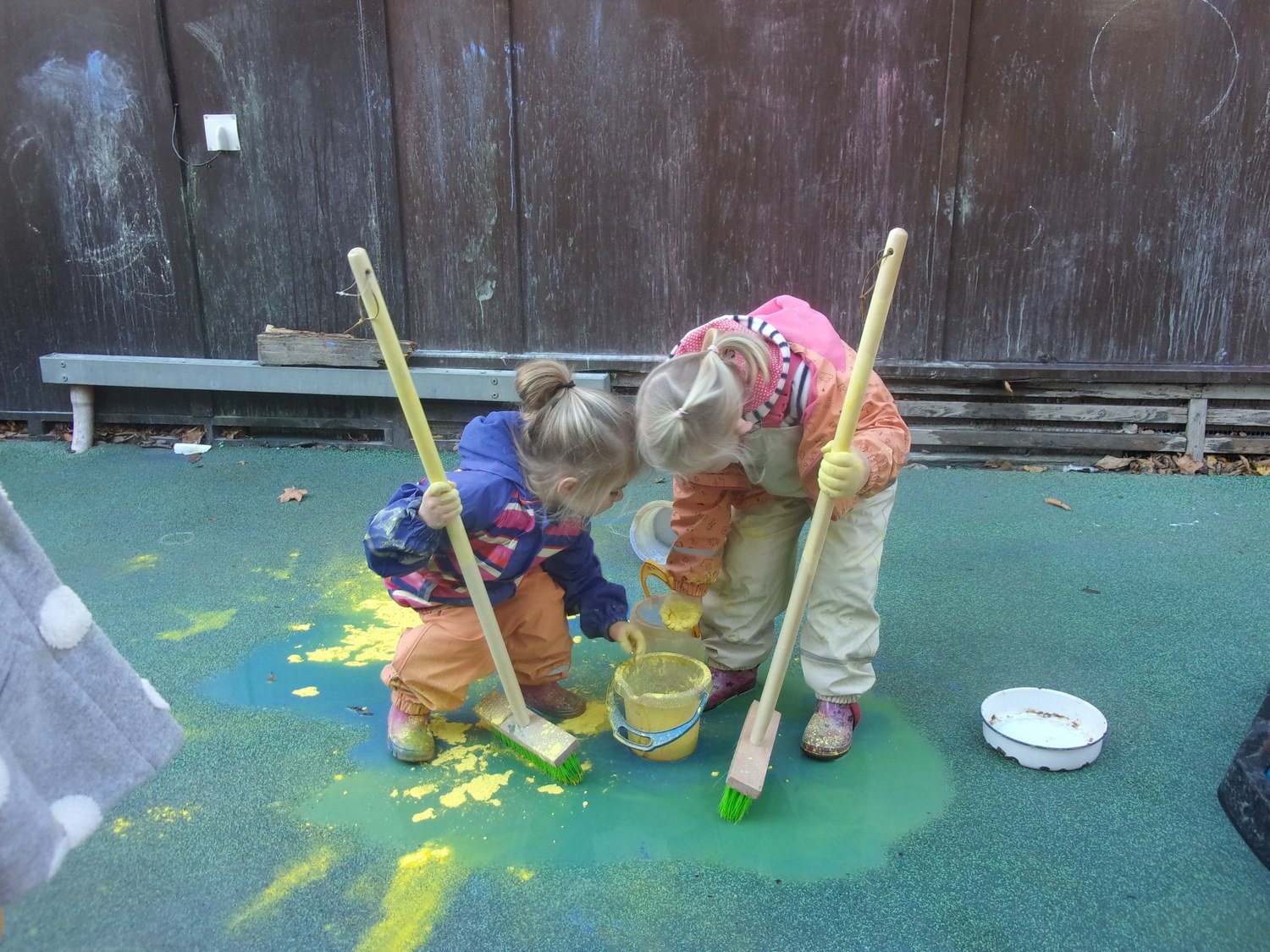 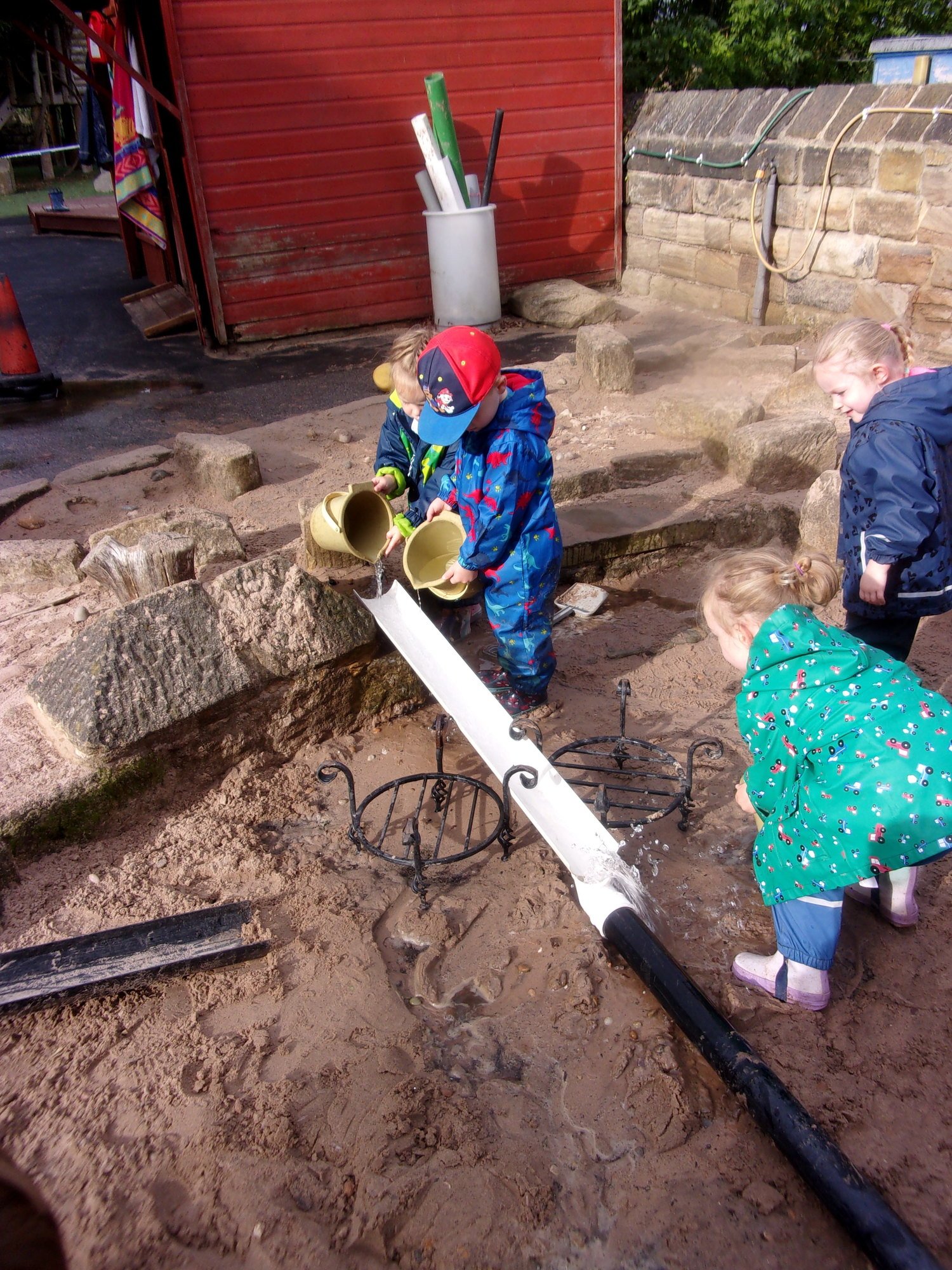 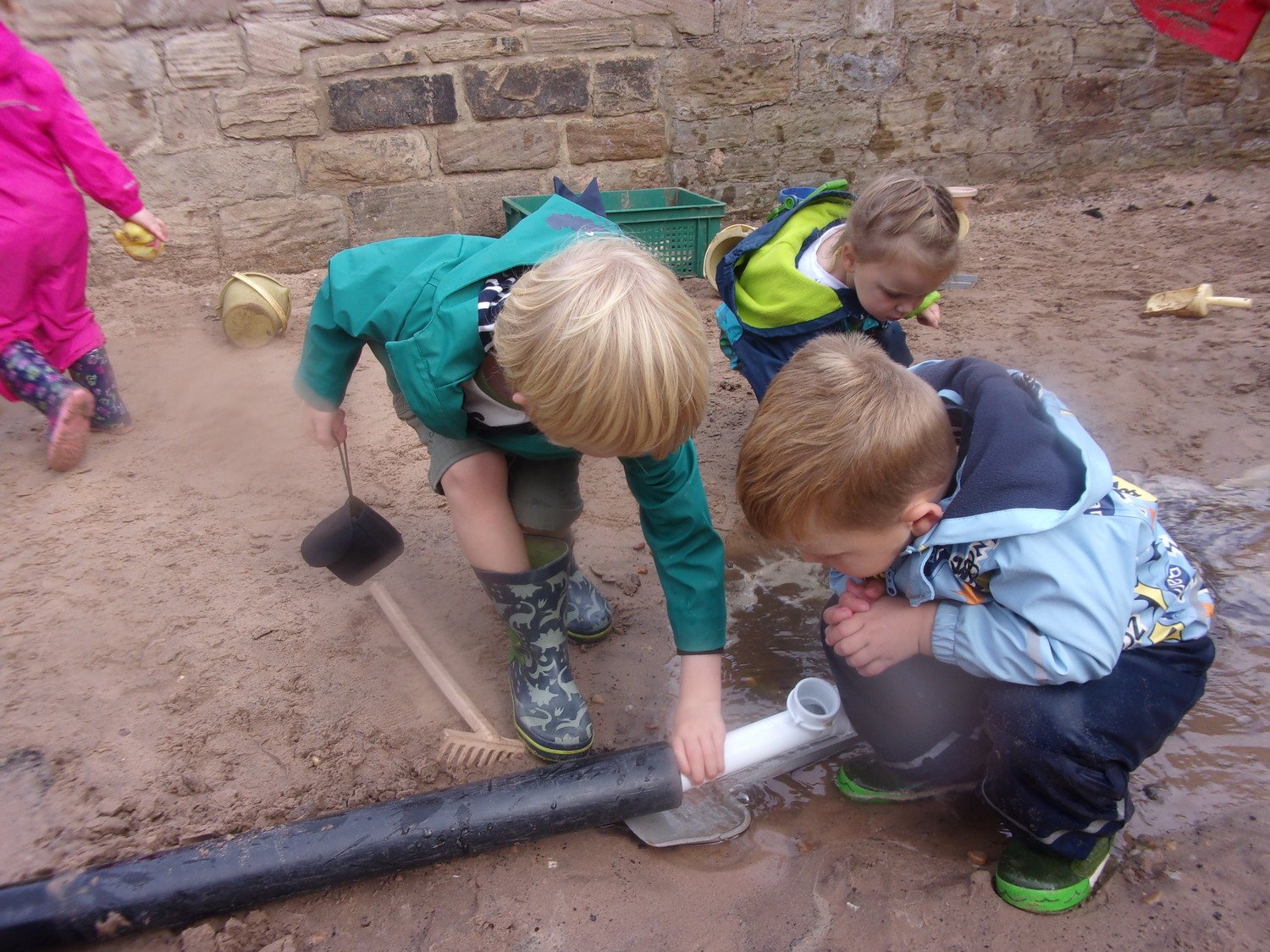 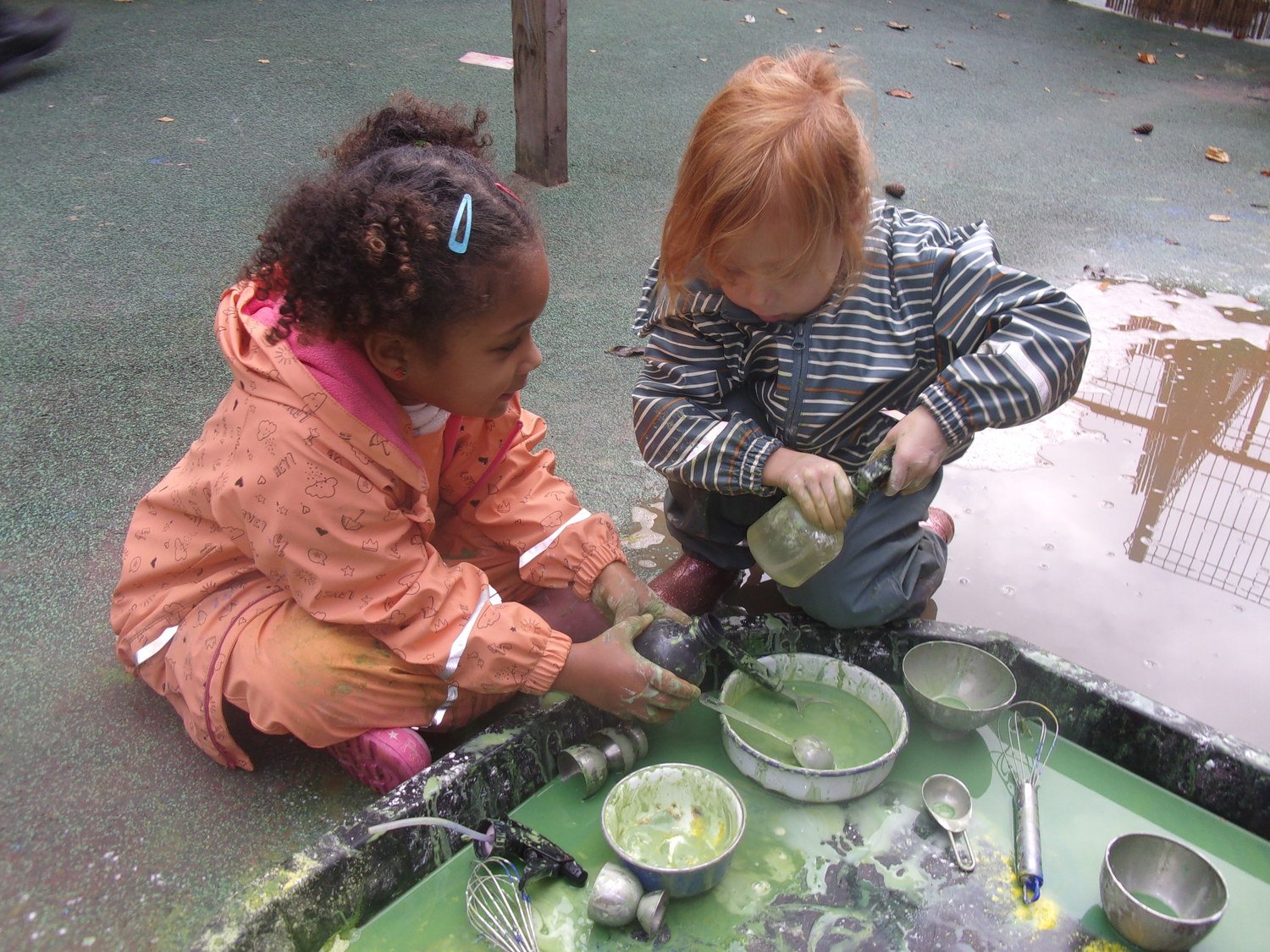 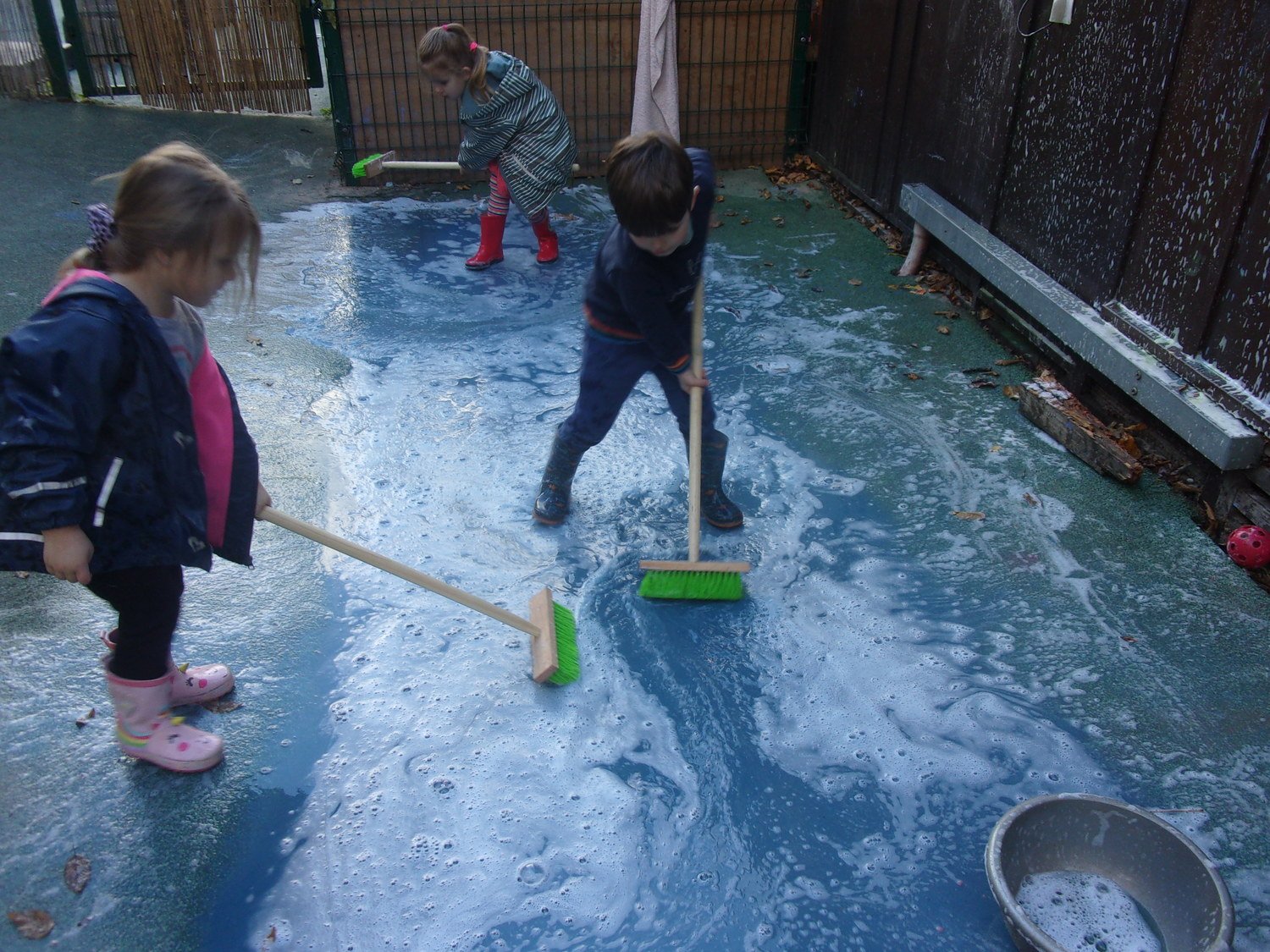 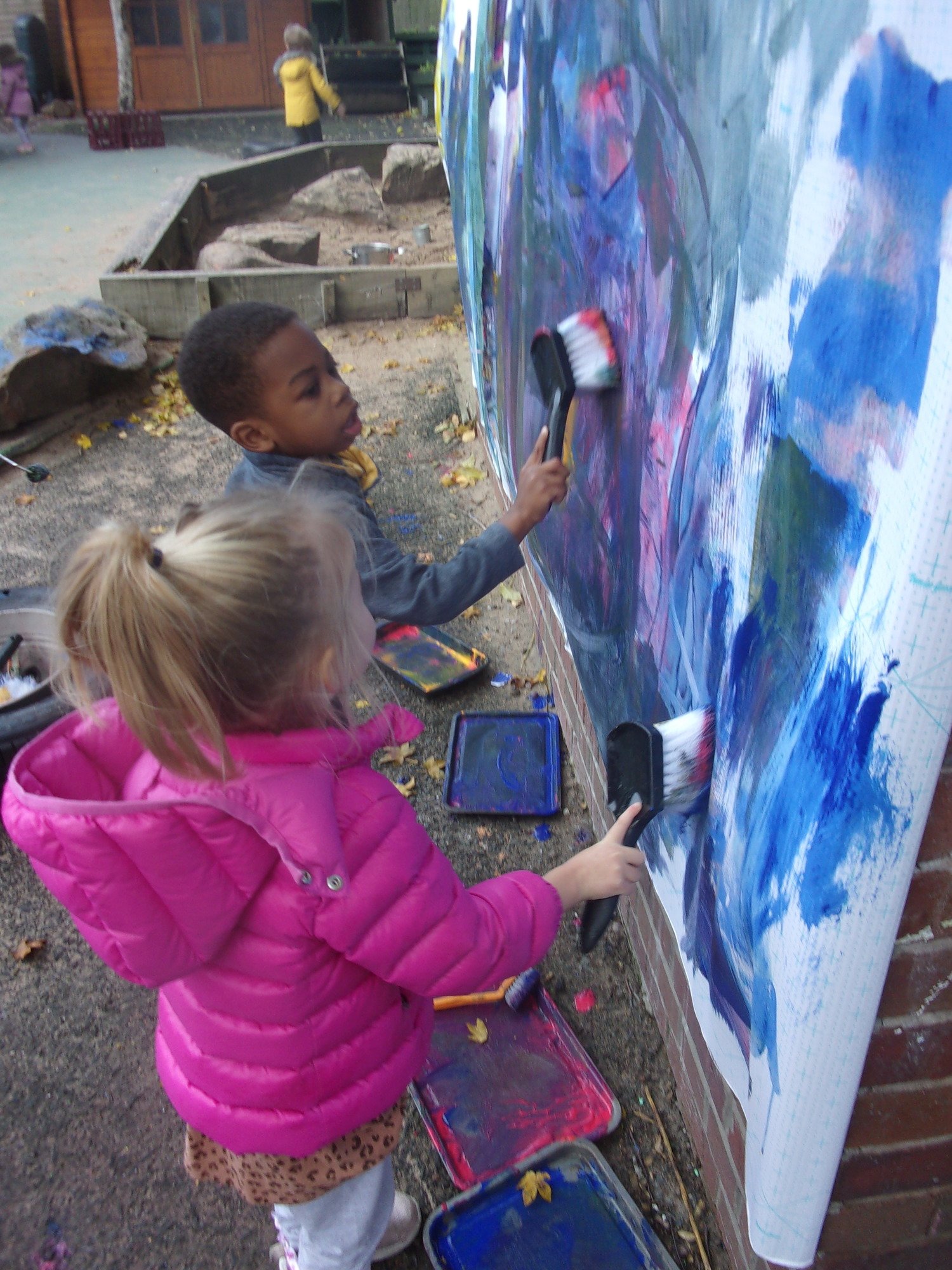 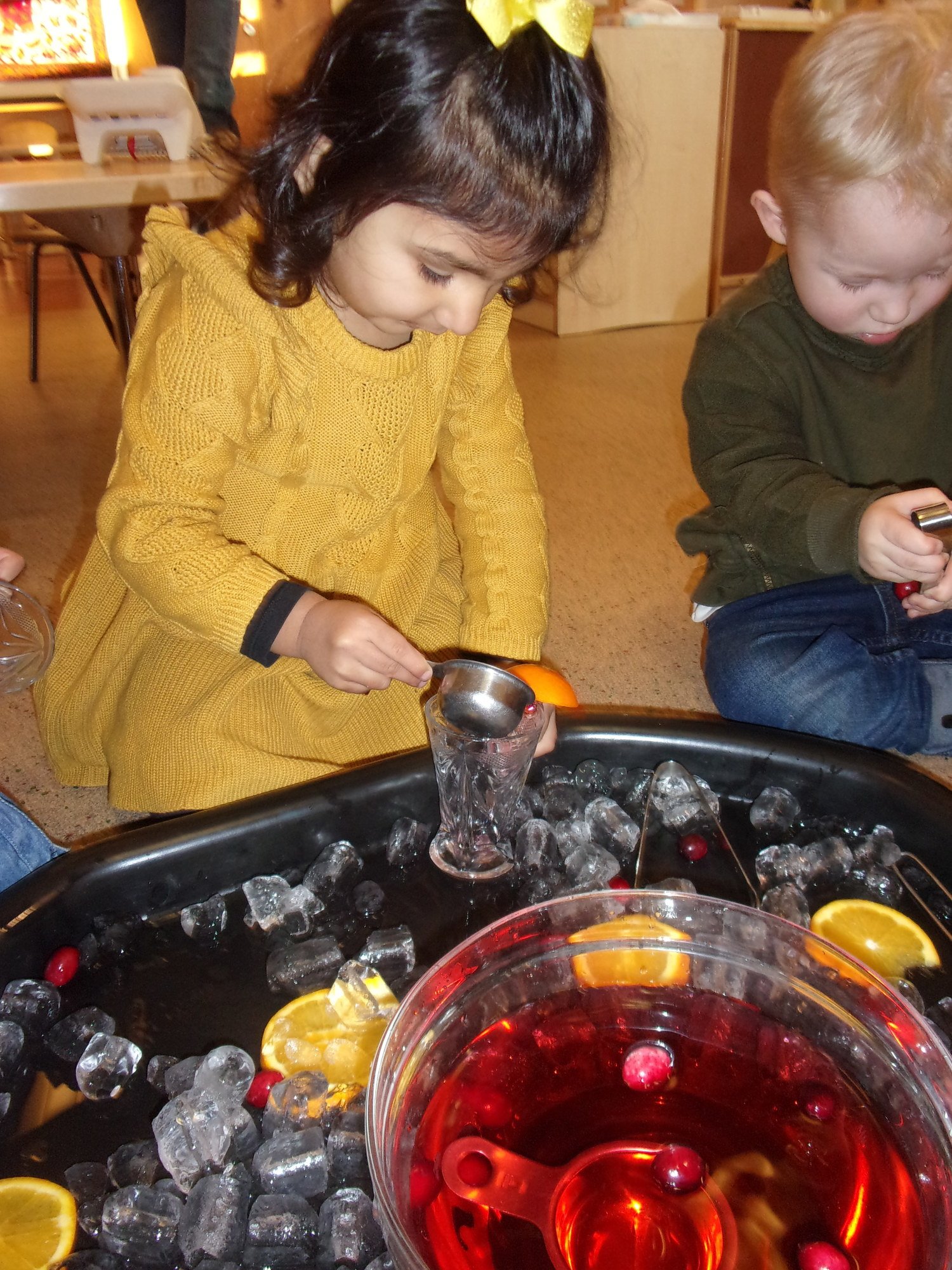 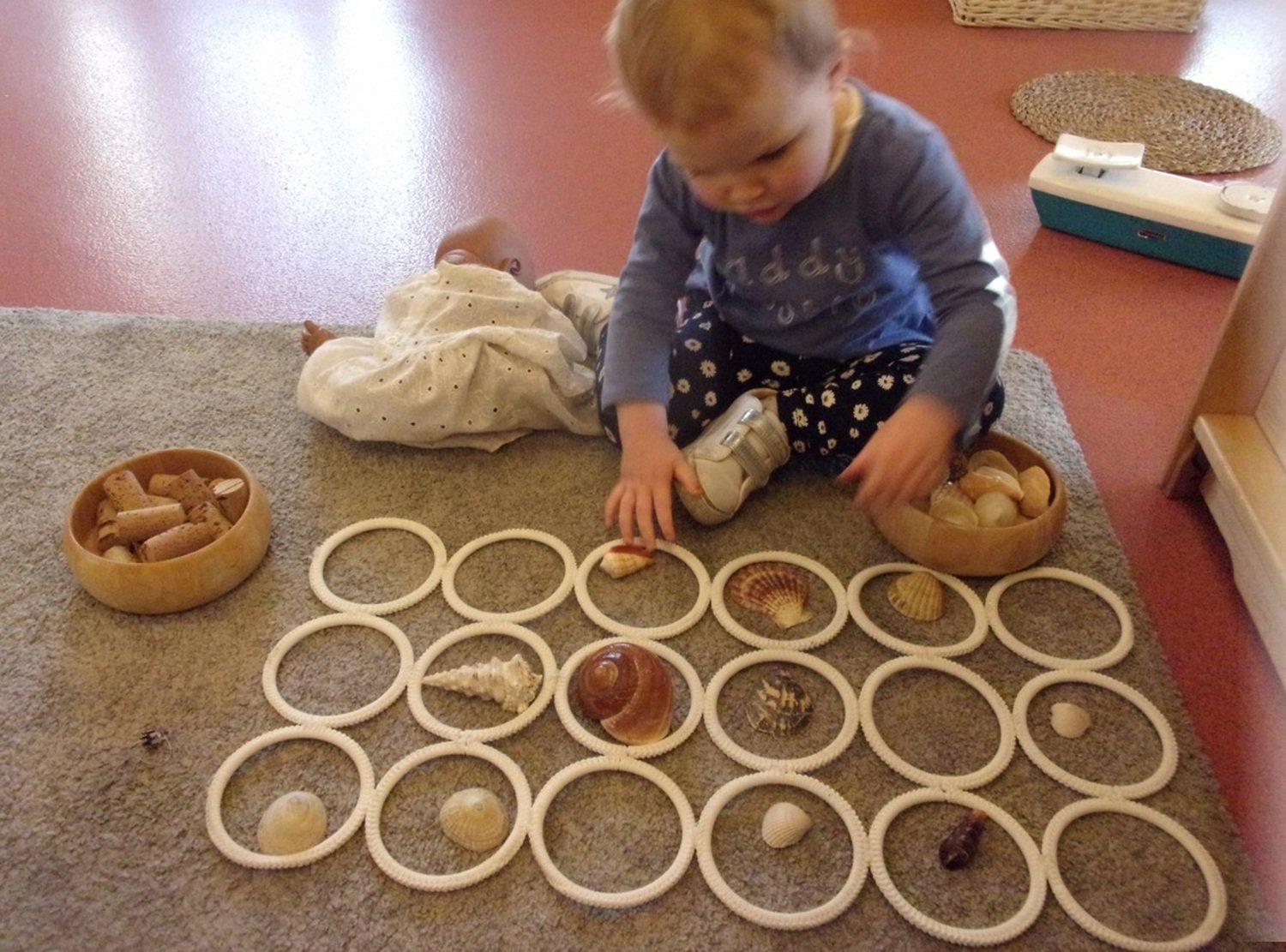 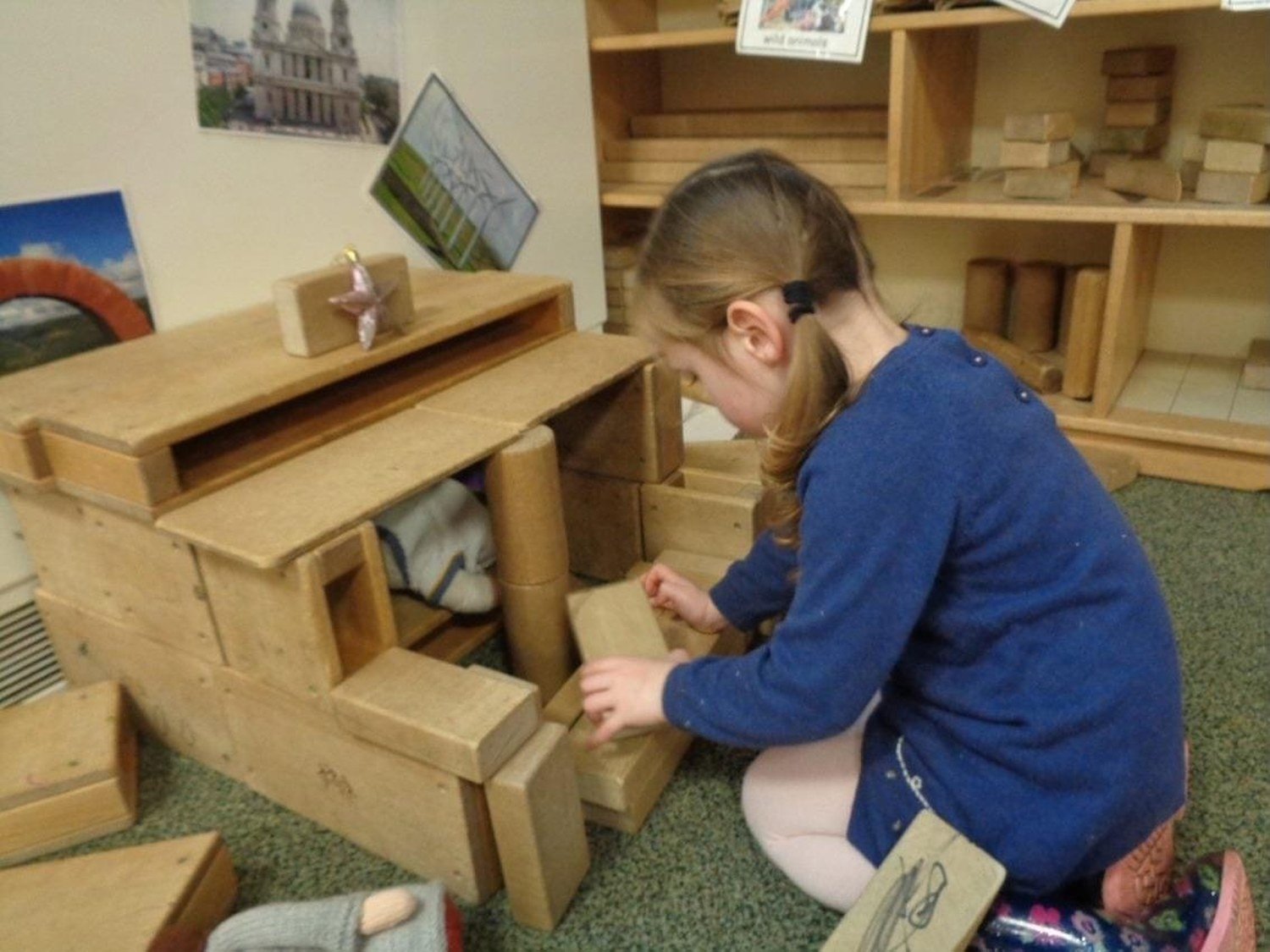 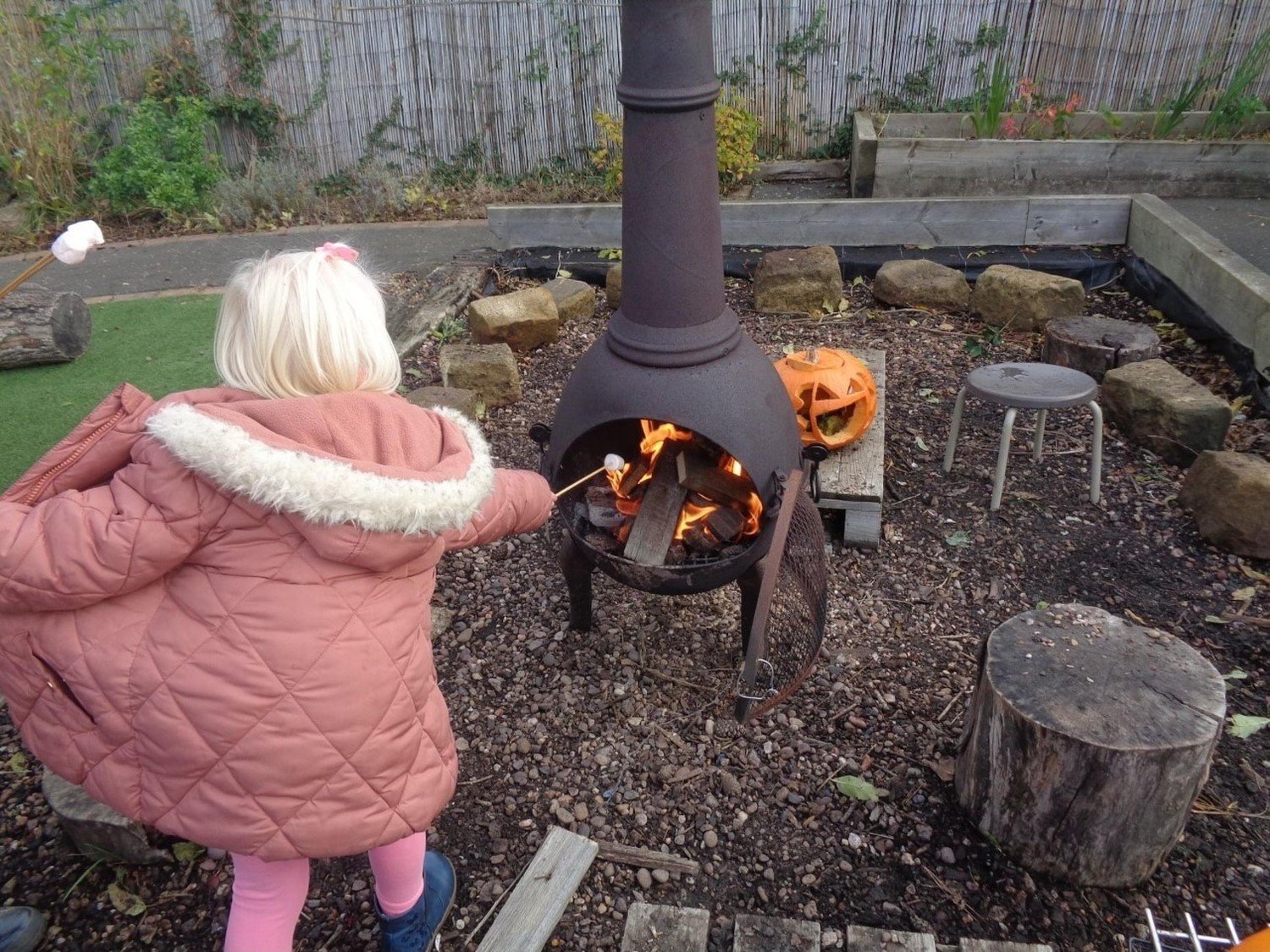 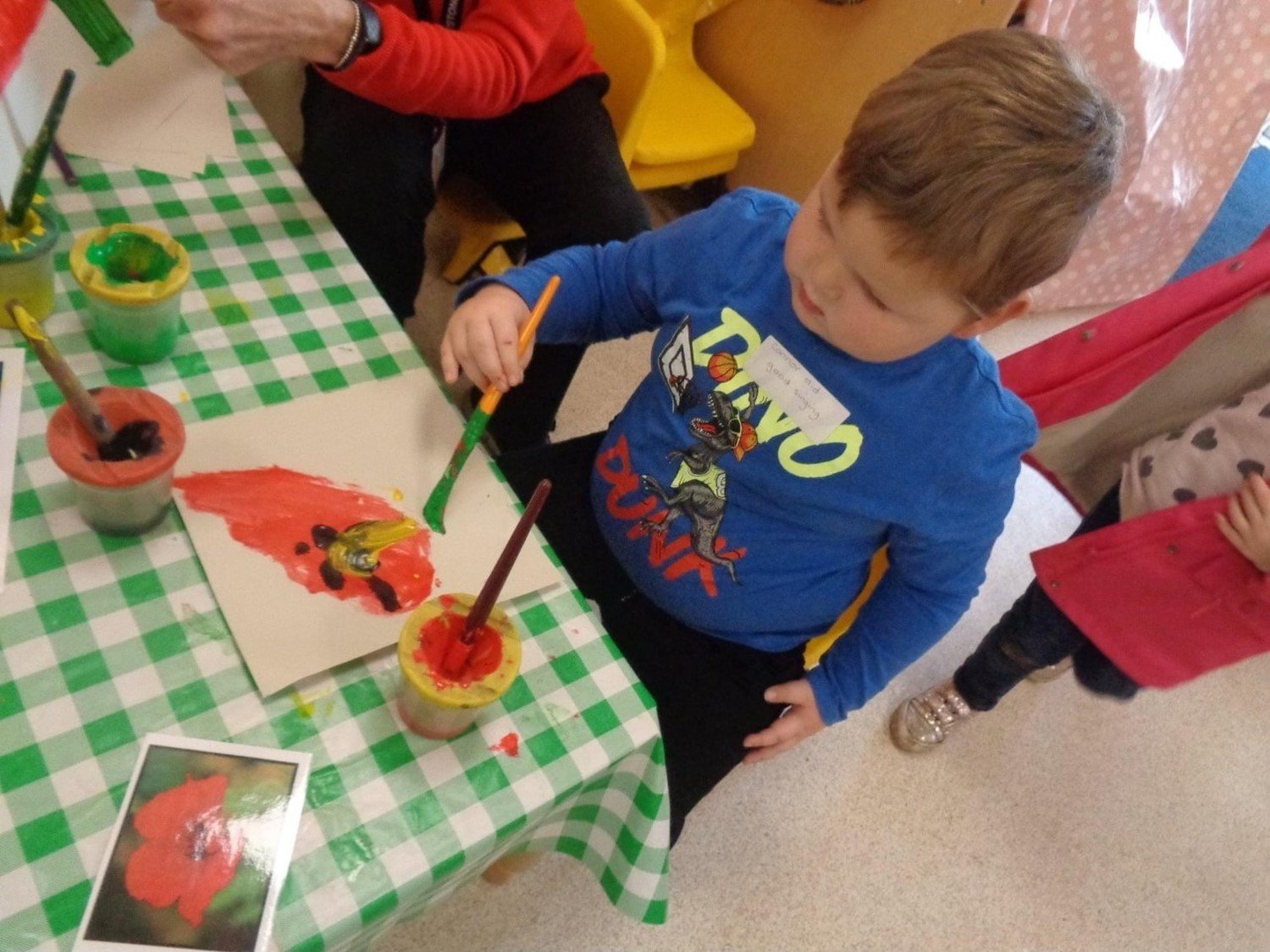 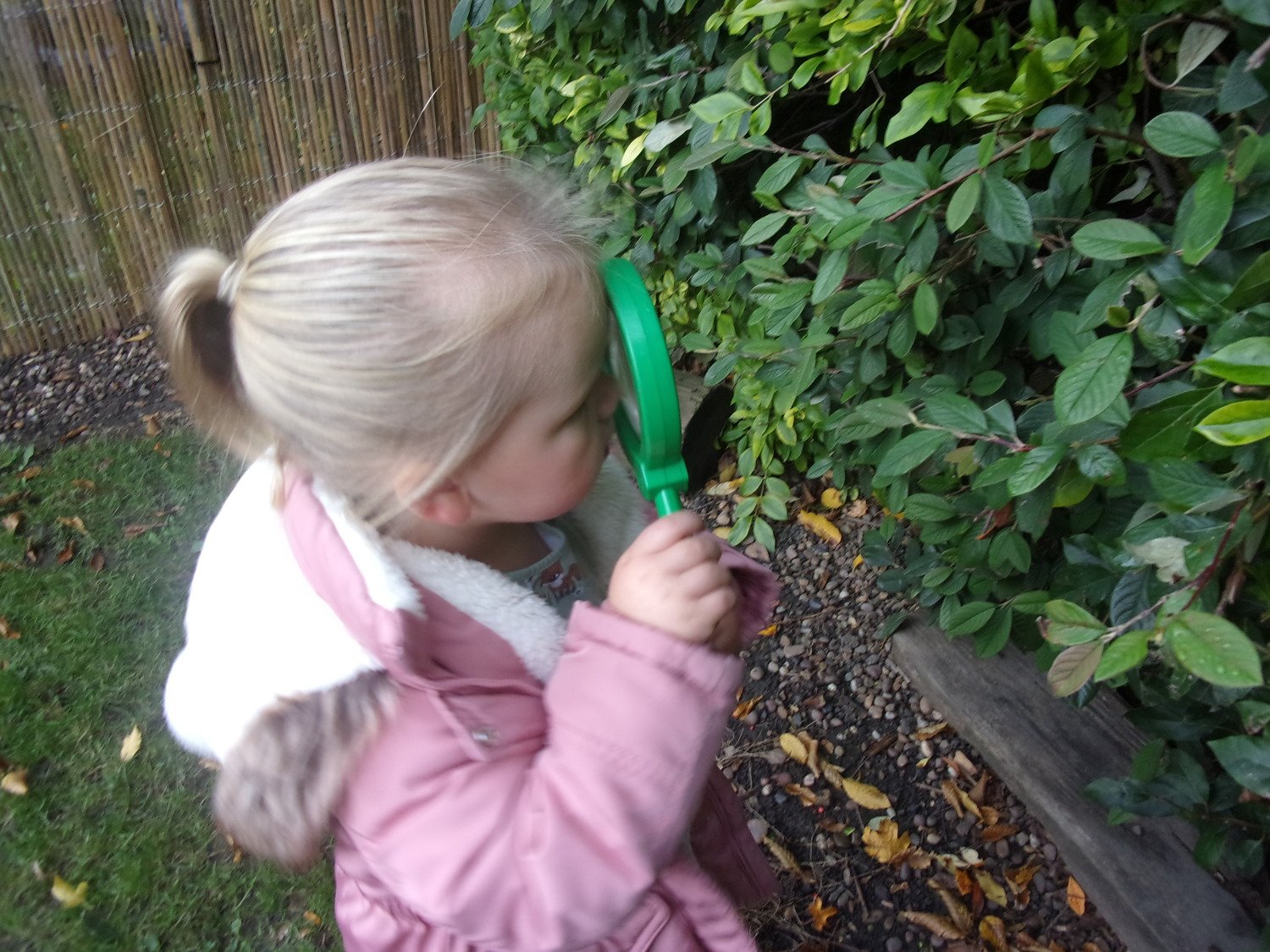 The purpose of Prevent is to safeguard and support vulnerable people to stop them from becoming terrorists or supporting terrorism. Prevent is one of the four core elements of the Government's CONTEST strategy for countering terrorism. It is built around four strands, each with a number of objectives.

Protect: to strengthen protection against a terrorist attack

Prepare: to mitigate the impact of a terrorist attack

What to do if you have a concern

As with any safeguarding concern, please speak to a member of the federation DSL team. Both schools have been trained on Prevent and know how to report any such concerns to the relevant agencies.

If you are concerned about an individual or have noticed something suspicious you can speak to the following people:

You can also submit a referral form (see useful documents), when completed the form should be returned to:wakefieldpreventreferrals@westyorkshire.pnn.police.uk

If you find illegal or harmful information online, report it anonymously on the Home Office website.

We use necessary cookies to make our site work. We'd also like to set optional analytics cookies to help us improve it. We won't set optional cookies unless you enable them. Using this tool will set a cookie on your device to remember your preferences.

Necessary cookies enable core functionality such as security, network management, and accessibility. You may disable these by changing your browser settings, but this may affect how the website functions.